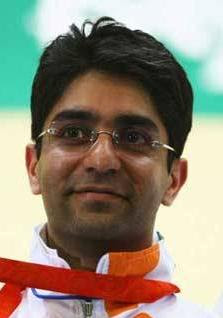 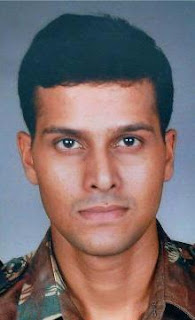 Who is greater - An Olympian or an Indian Army martyr? I'm not trying to put down my own conclusions here, but to put certain facts in black and white and make the world think, realize and elicit public opinion.

The only difference is that Abhinav Bindra is an Olympian while Major Sandeep Unnikrishnan was with the Indian Army. Infact, the latter did save the lives of many Indians and foreign visitors. When both have done India proud, shouldn't the compensation be 'atleast' comparable?